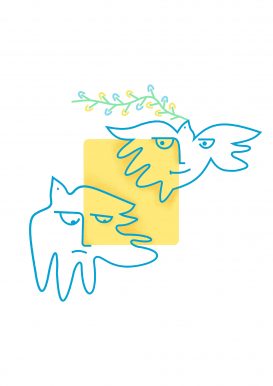 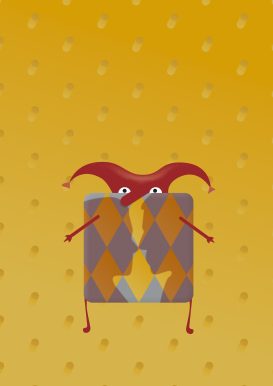 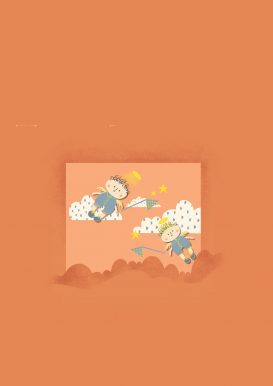 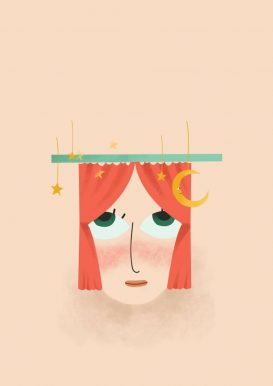 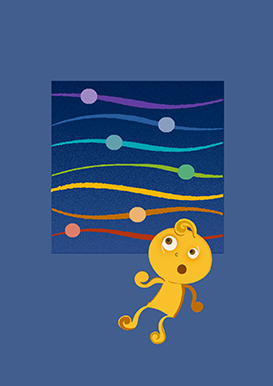 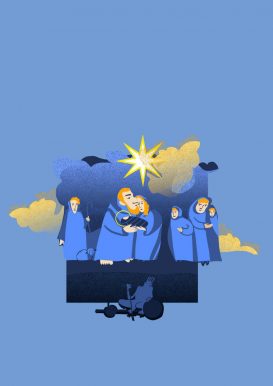 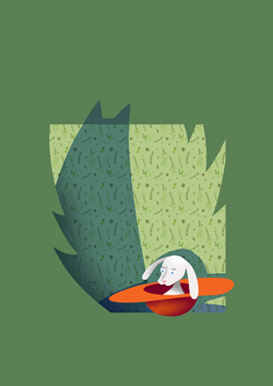 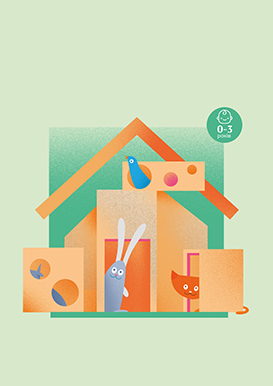 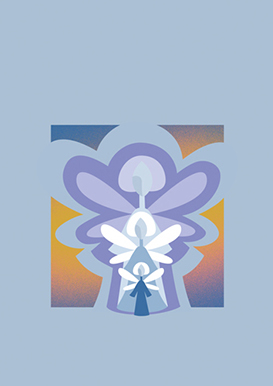 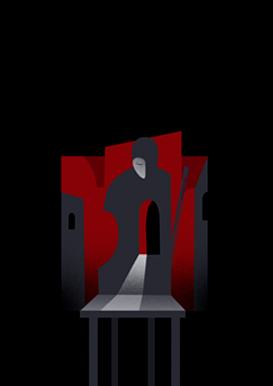 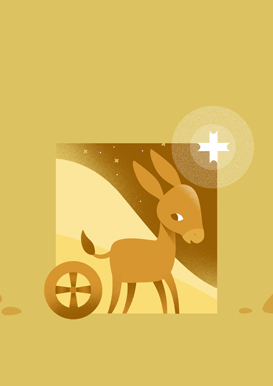 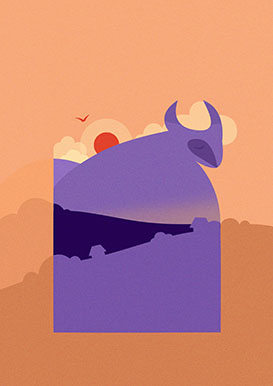 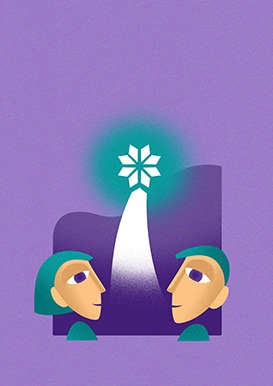 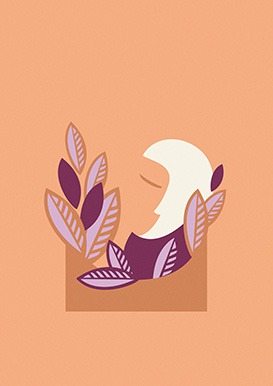 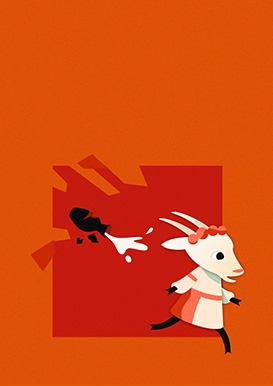 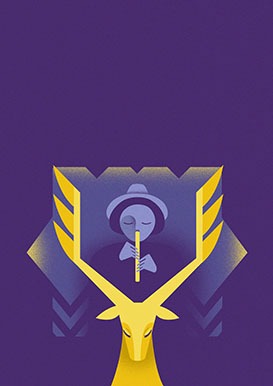 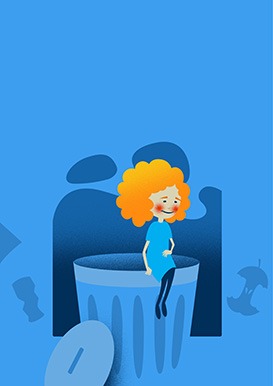 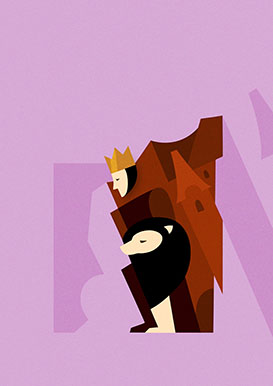 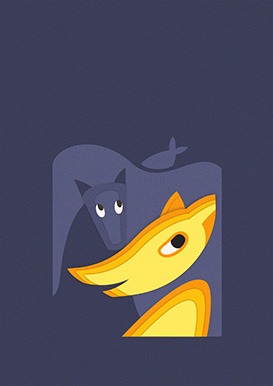 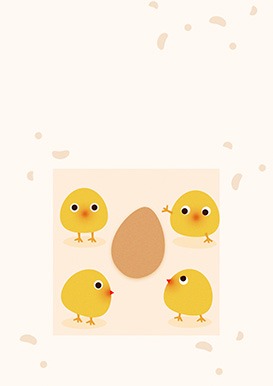 One of the oldest records of Ukrainian nativity drama.
The text dates from the XVIII century.

What did the Ukrainian baroque nativity scene look like several centuries ago? A wandering movable wooden cabin stage, canonical puppet characters, sacred songs, folk humor, and live music. We decided to reconstruct all of that to immerse you into the traditional festive atmosphere of the real Ukrainian Christmas!
To do it, we found ancient texts written by the famous ethnographer Mykola Markevich in the early XIX century. Also we have preserved the original dialect to take us back to the days of ancient Christmas Eve. Back then, literate burghers, deacons, schoolchildren, and church singers gathered on the road and carried a mobile puppet show called Vertep. This tradition began in the XVII century – and let it live on!

The play premiered in December 2019.

Adult and children tickets must be purchased separately
Please come to the show on time.

Schedule of the performance

There are no shows in this month. Stay tuned.

Schedule of the performance